Arkademy’s main activities revolve around educational programs particularly collaborative photography workshops with local communities across Indonesia. Arkademy has also engaged in partnerships with various organizations —  carrying out thematic photography workshops, educational programs, and exhibitions on photography and society, as well as public discussions and portfolio reviews. Since 2018 until early 2020, Arkademy has carried out 14 workshops in 10 cities across Indonesia and one photography exhibition in Jakarta. In 2020, Arkademy launched a rubric called WICARA, a critical, reflective and inter-disciplinary space for thoughts and stories on photography and society. 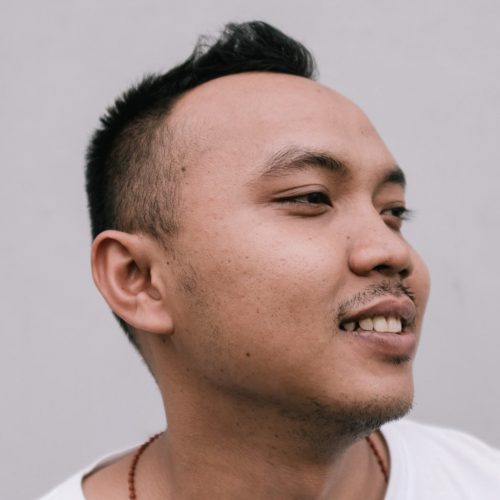 Yoppy Pieter is also a documentary photographer who is keen on promoting photography in Indonesia as an educator in various workshops. Yoppy was one of the awardees of the 2017 South-East Asia & Oceania 6×6 Global Talent Program from the World Press Photo Foundation. In 2019, Yoppy was selected as a participant of Joopswart Masterclass organized by World Press Photo Foundation in Amsterdam. Based in Jakarta, Yoppy is also one of the co-founders of the collective Arka Project and is part of the team behind Heterogenic, an online platform that curates works of Indonesian photographers. Yoppy’s works have been published in many international media. His portfolio can be accessed on www.yoppycture.com 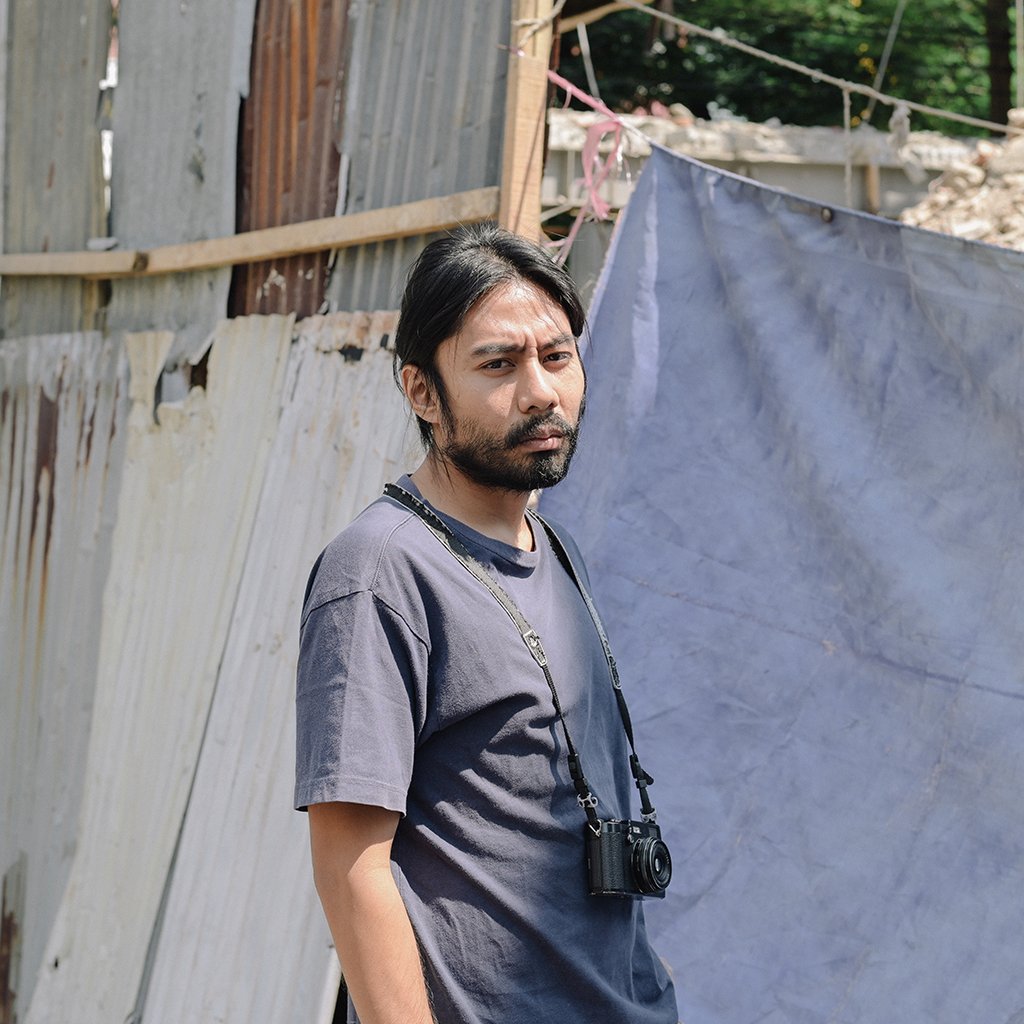 Ben Laksana is a part-time lecturer, freelance researcher and documentary photographer.  His background and research focus is in sociology, particularly on issues related to education and youth and how photography can be used as a medium for critical education to understand social issues happening around us. In addition to his academic background, Ben has also participated in several documentary photography workshops organized by PannaFoto Institute Jakarta, and other international photography workshops such as Foundry Photo Workshop 2015 under the mentorship of Maggie Steber. In 2015, Ben was selected as one of the participants of Angkor Photo Workshop under the mentorship of documentary photographer Ian The and Kosuke Okahara. Together with Rara, Ben co-founded and takes photos for nuans , a photography project that focuses on the absurdity and banality of rituals. 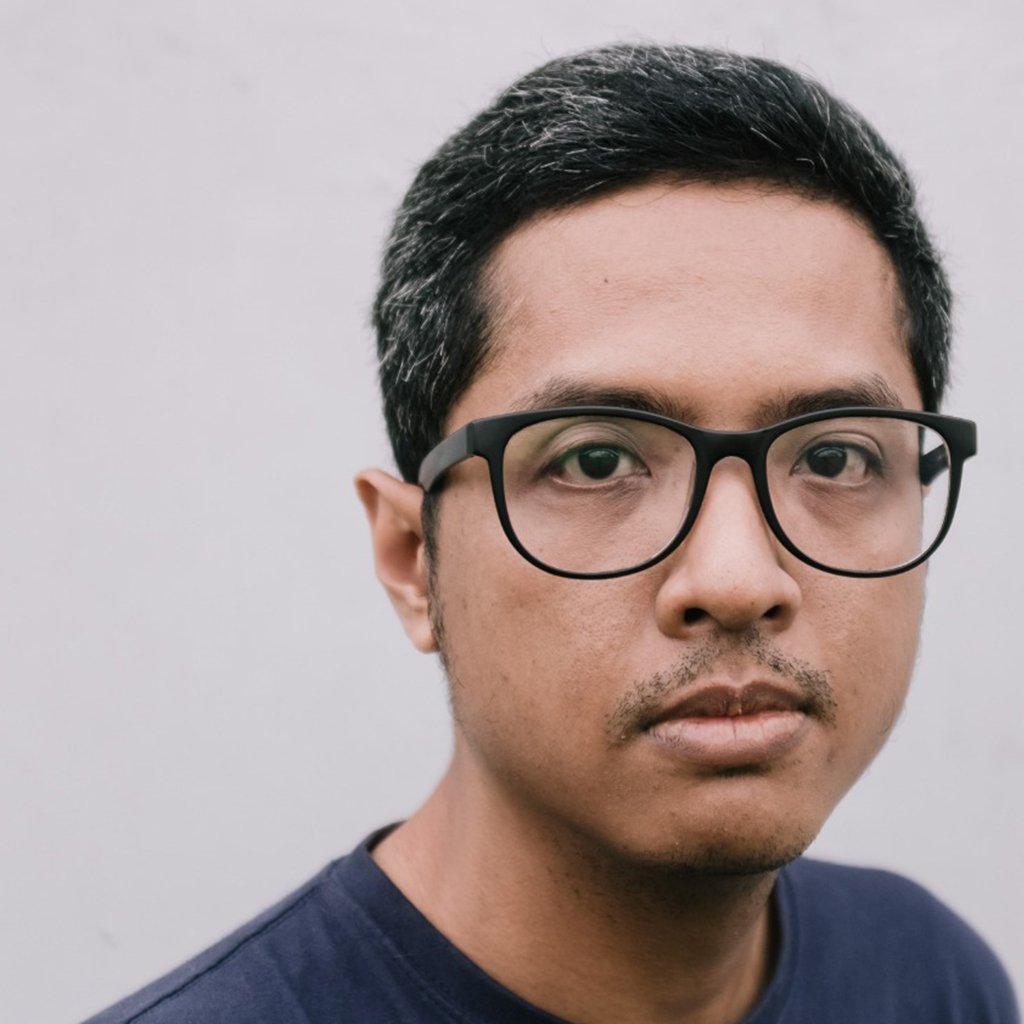 Kurniadi Widodo, also known as Wid, is a photographer, educator and curator based in Yogyakarta. Aside from doing assignments and working on personal projects, his passion in photography education has led him to be actively involved in a number of communities and initiatives, such as Cephas Photo Forum (2010), Kelas Pagi Yogyakarta (2012-2016), and documentary photography workshop Doc.Now! (2016 & 2017). Recently, he became interested in independent photography publishing which he explores through the collective Flock Project. Wid is also one of the curators of JIPFest (Jakarta International Photo Festival) 2020. 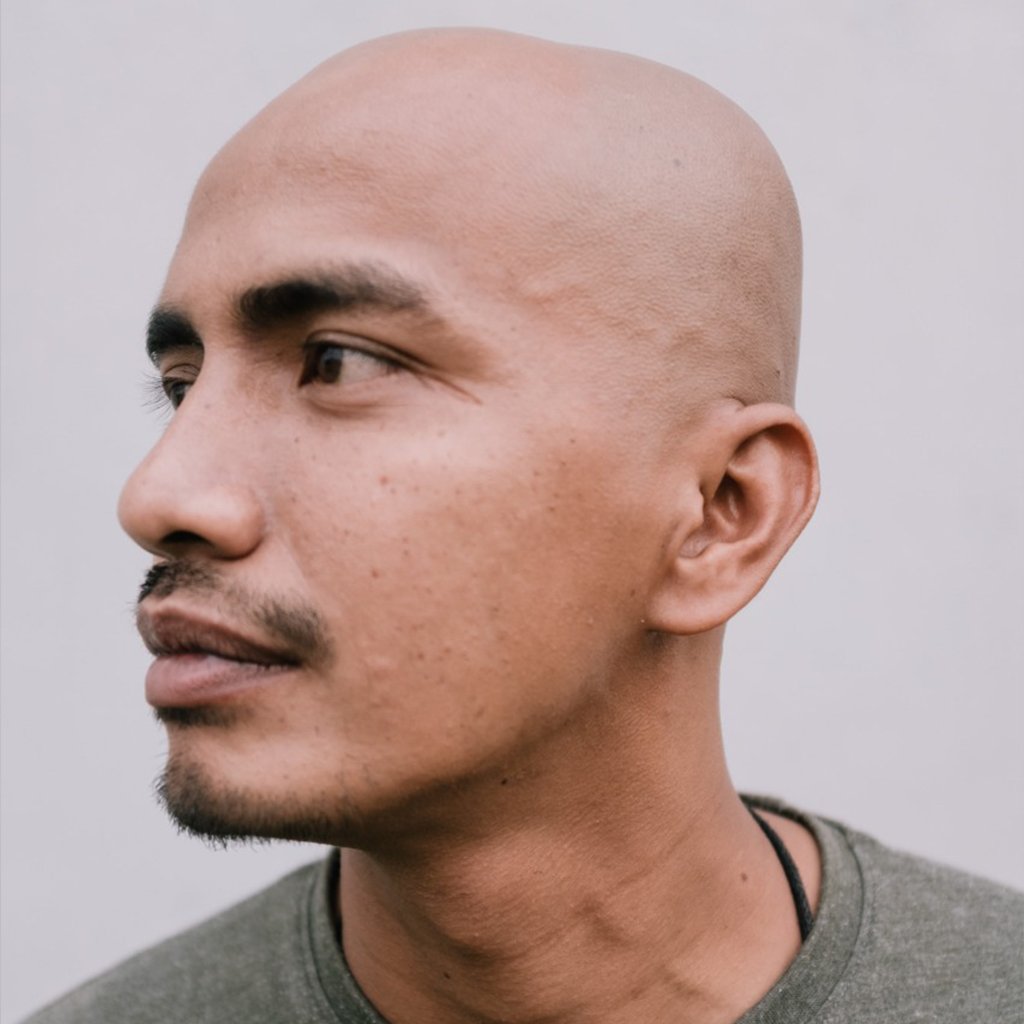 Muhammad Fadli is a Sumatran-born Indonesian photographer based in Jakarta. His body of work focuses on documentary photography, travel, and portrait photography. Fadli is often assigned for editorial projects, commercial and company profile photography projects, and personal projects. Having co-founded Arka Project along with Yoppy and Putu Sayoga, Fadli is a partner photojournalist for the Climate Change issue for the GroundTruth Project. He is currently expanding his work into video and multimedia production. He was recently awarded 3rd Place in the Istanbul Photo Awards 2018’s Portrait Story. Fadli is also part of Inland Stories. His portfolio can be accessed on muhammadfadli.com. 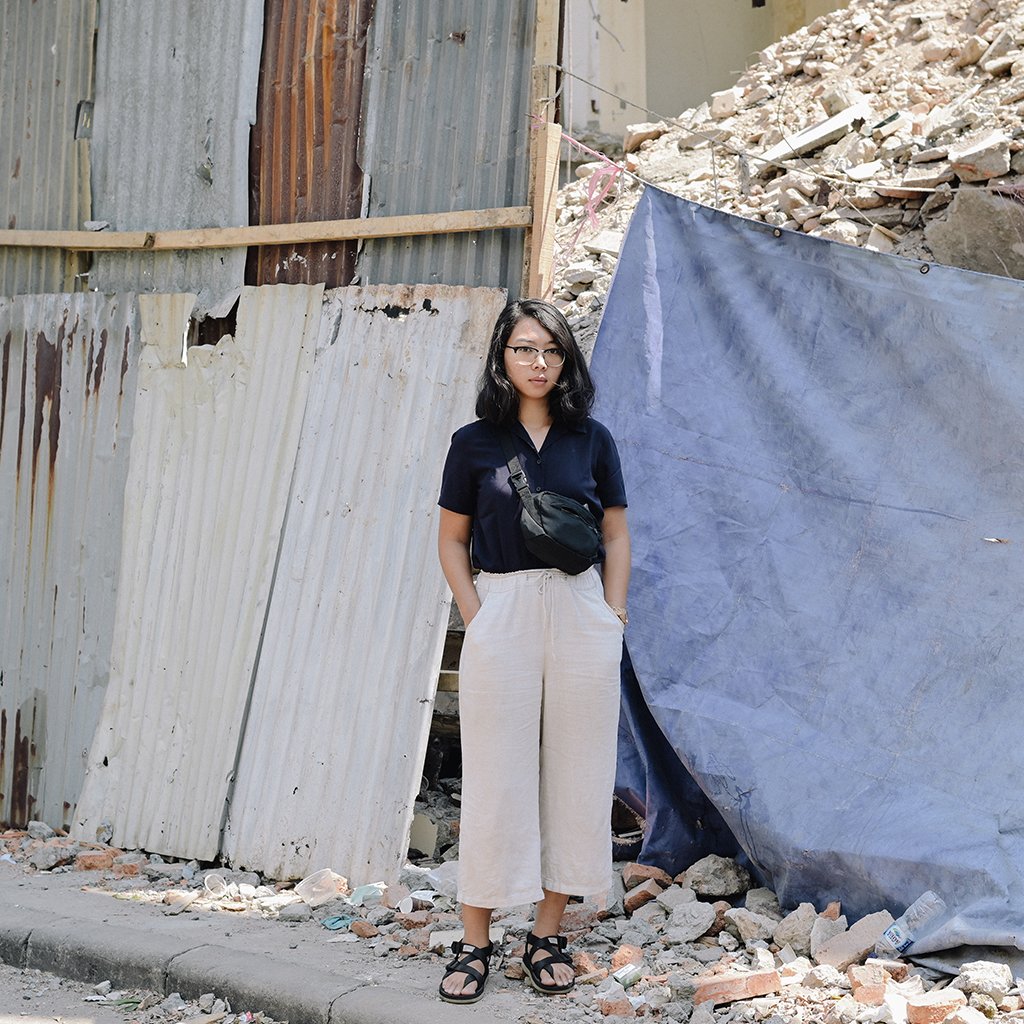 Rara Sekar is a freelance researcher, part-time lecturer and documentary photographer with a background in cultural anthropology. Rara is an alumnus of several documentary photography workshops, including Personal Photo Project Workshop by PannaFoto Institute 2014 and Foundry Photo Workshop 2015 under the mentorship of Maggie Steber. As a photographer, Rara is interested in exploring photography as an anthropological and ethnographic research method. With a background in activism, Rara is also interested in how photography can be used as a medium for critical education and social change in Indonesia.